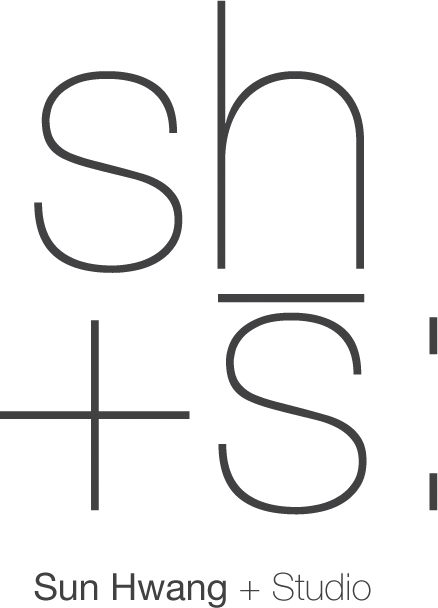 This project is derived from renovation of former Commonwealth Institute in Kensington and redefining the original meaning of ÔÇİCommonwealthÔÇÖ. Commonwealth is a traditional English term for a political community founded for the common good or in which all participants have equal standing. Historically, it has sometimes been synonymous with ÔÇ£republicÔÇØ. For the specific explanation ÔÇİCommonwealthÔÇÖ dates from the fifteenth century. The original phrase ÔÇ£the common-wealthÔÇØ derives from the old meaning of ÔÇ£wealthÔÇØ, which is ÔÇ£well-beingÔÇØ. So ÔÇİCommonwealthÔÇÖ means ÔÇİCommon well-beingÔÇÖ in literally. Thus what is the real common well-being in our life? and what is the common-land for architecture?. So the 18th centuryÔÇÖs bathing machine shows the answer of this project. A bathing machine was invented in 18th century for women to enjoy bathing in public area. This machine is fully designed for undressing clothes in public area. However this machine means more than a simple wagon. Having a bath freely like men can be explained as an equal standing. The new Common Bath will be located in public park as new propaganda of ÔÇİCommonwealthÔÇÖ and the new bathing machine become a transition device to become a ÔÇİCommon well - beingÔÇÖ in both architectural and social circumstances. 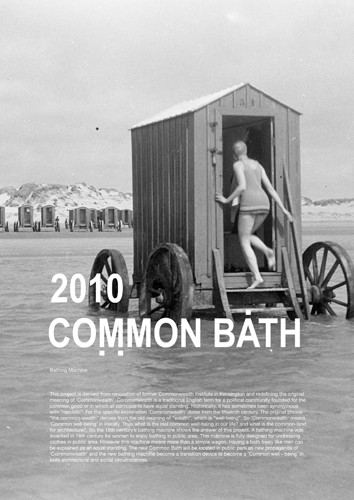 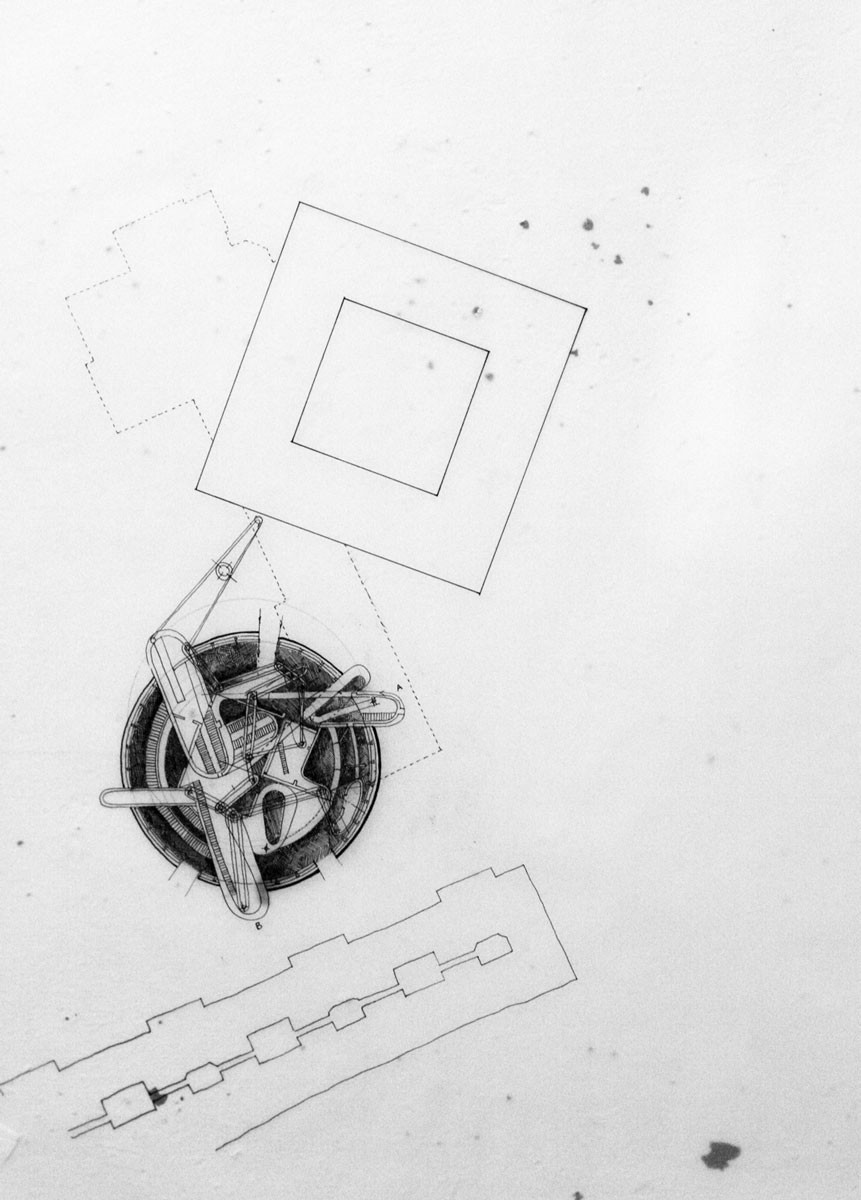 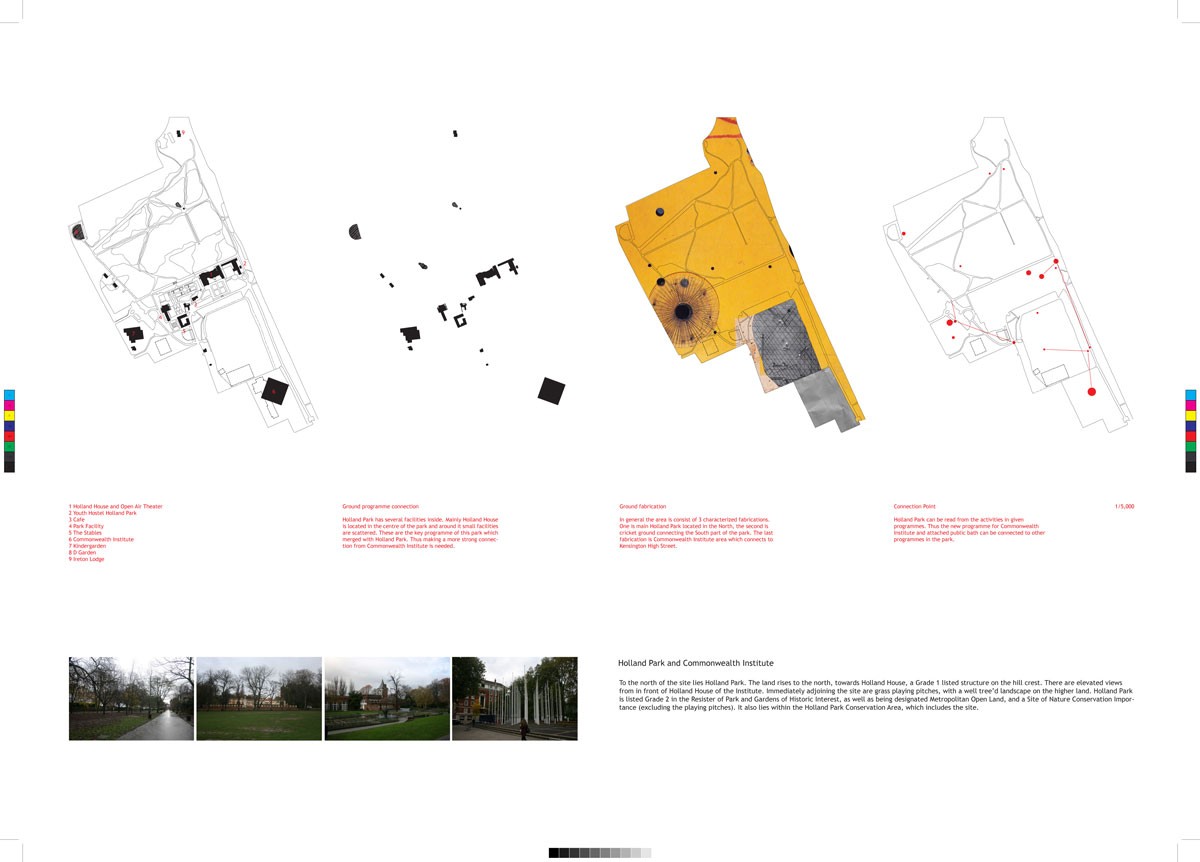 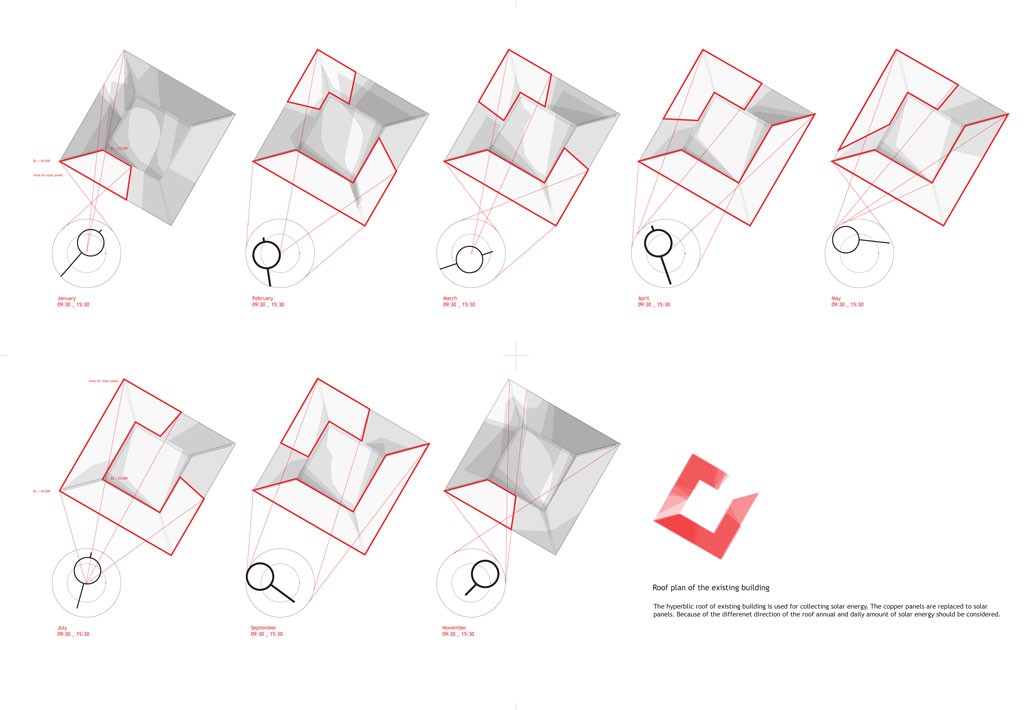 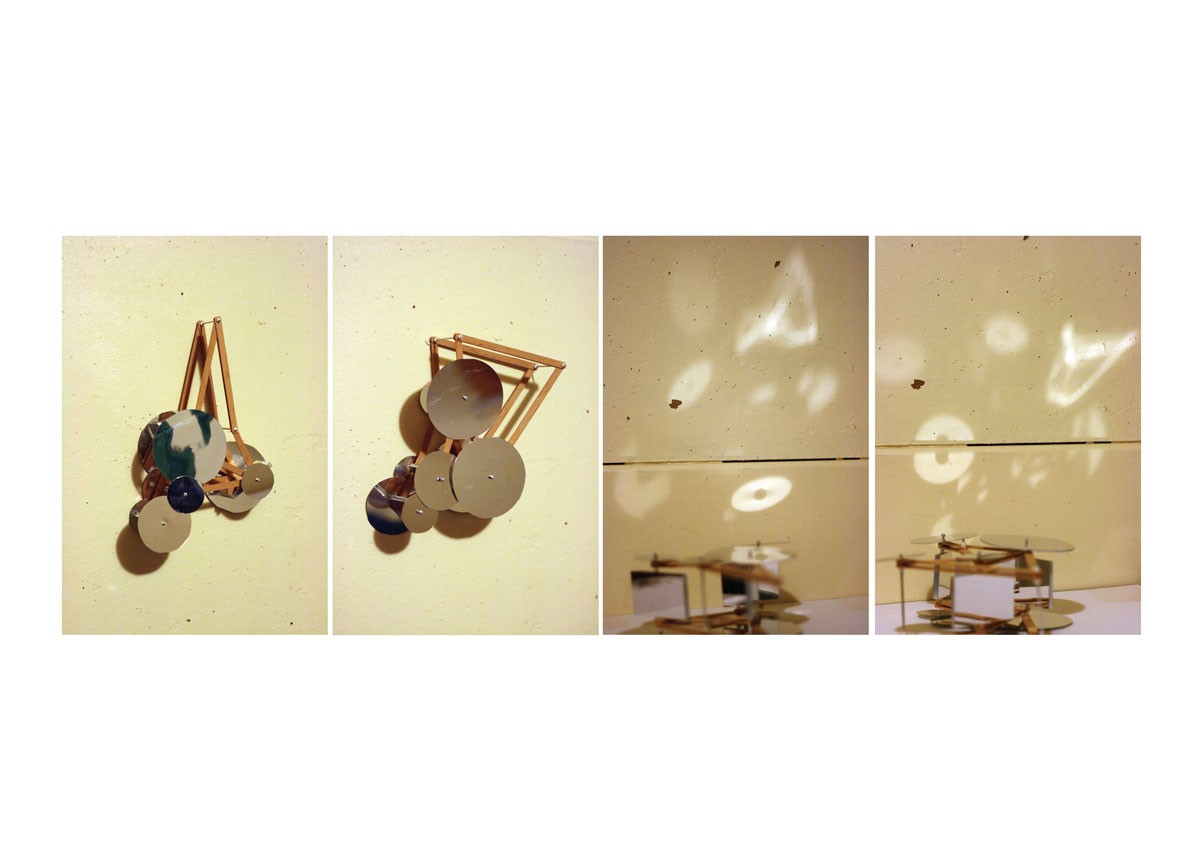 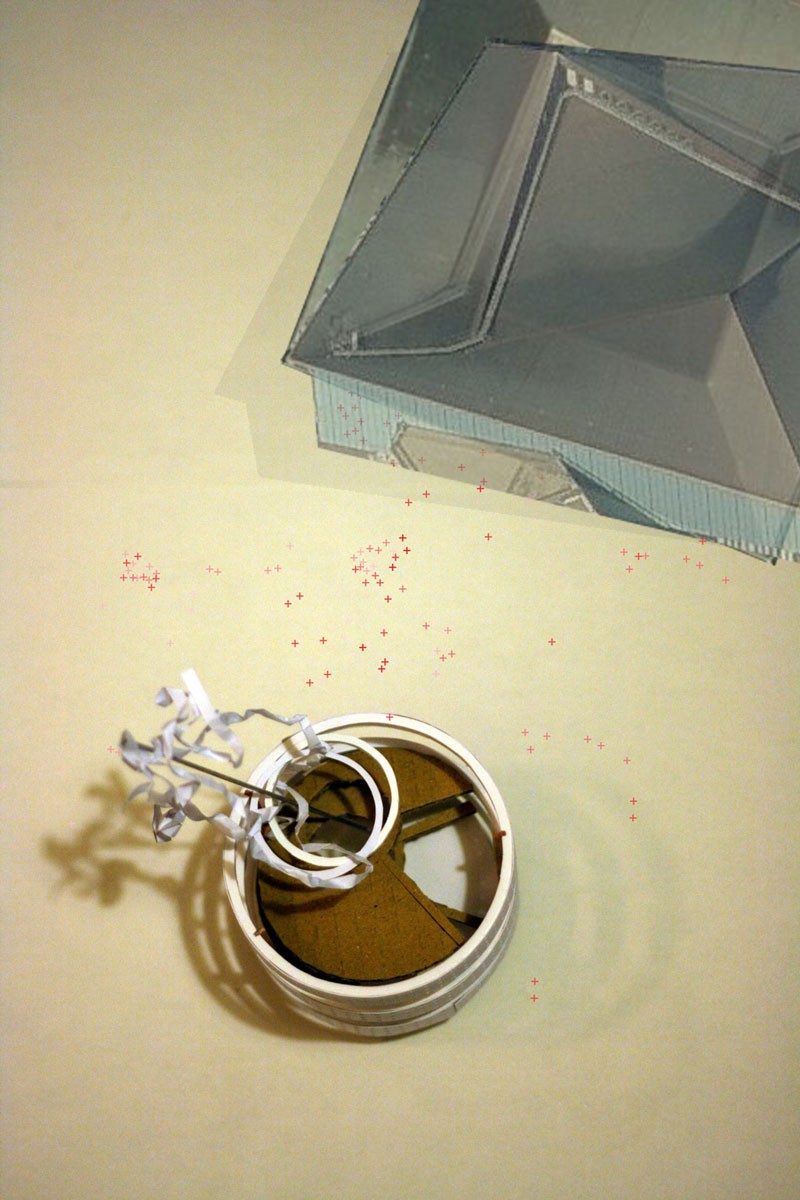 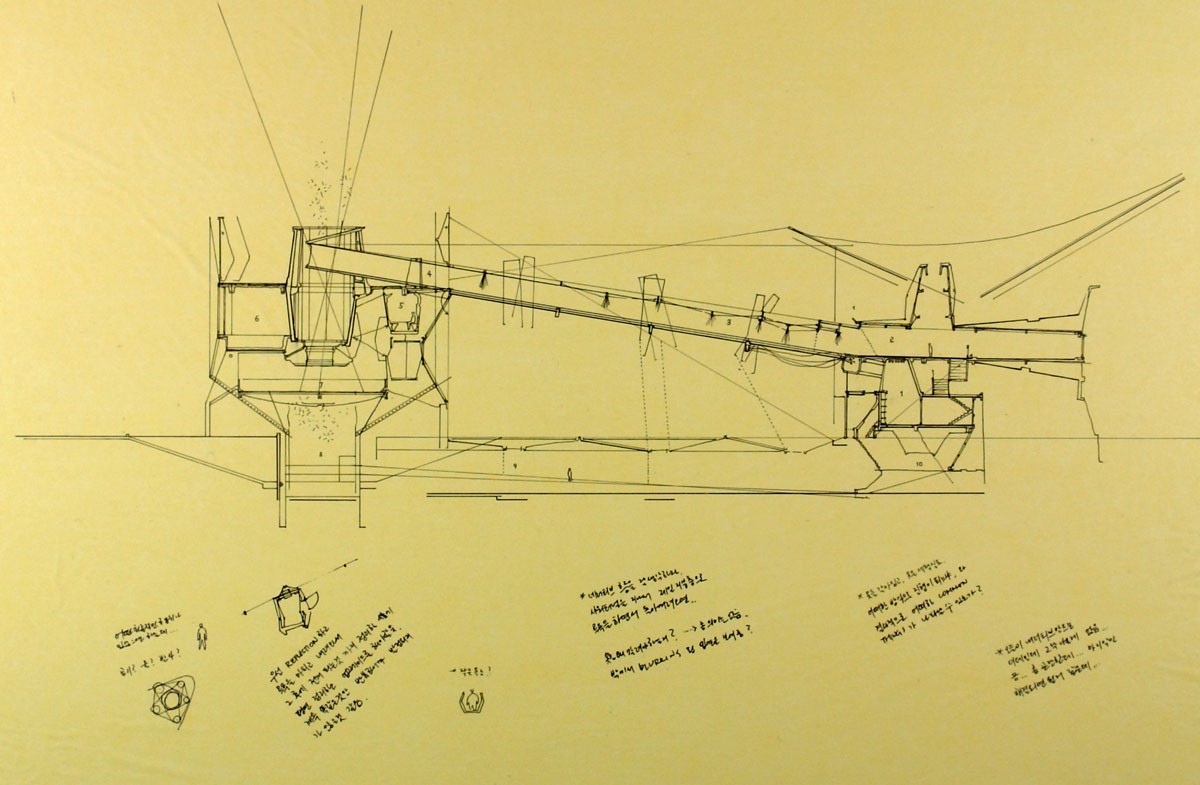 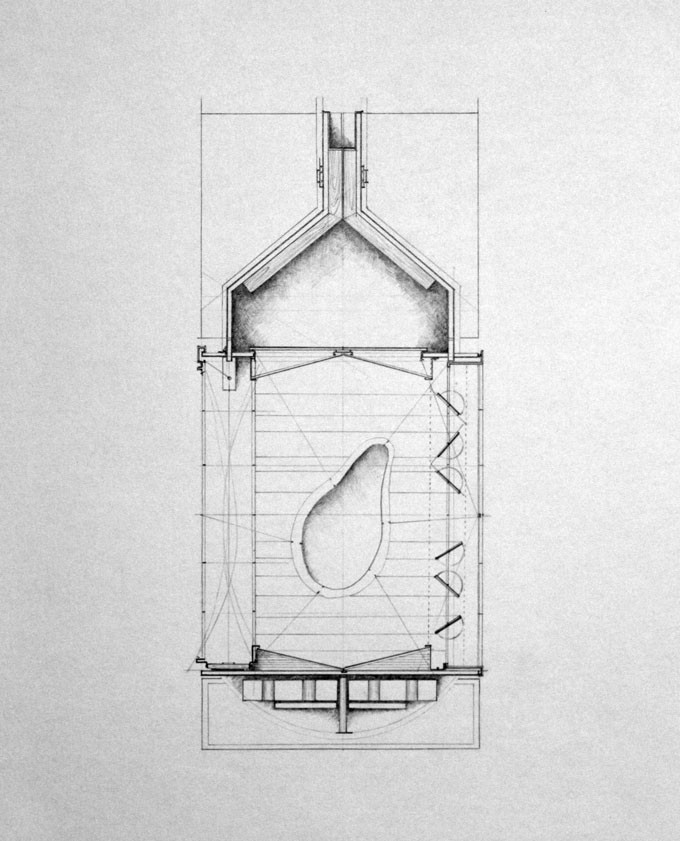 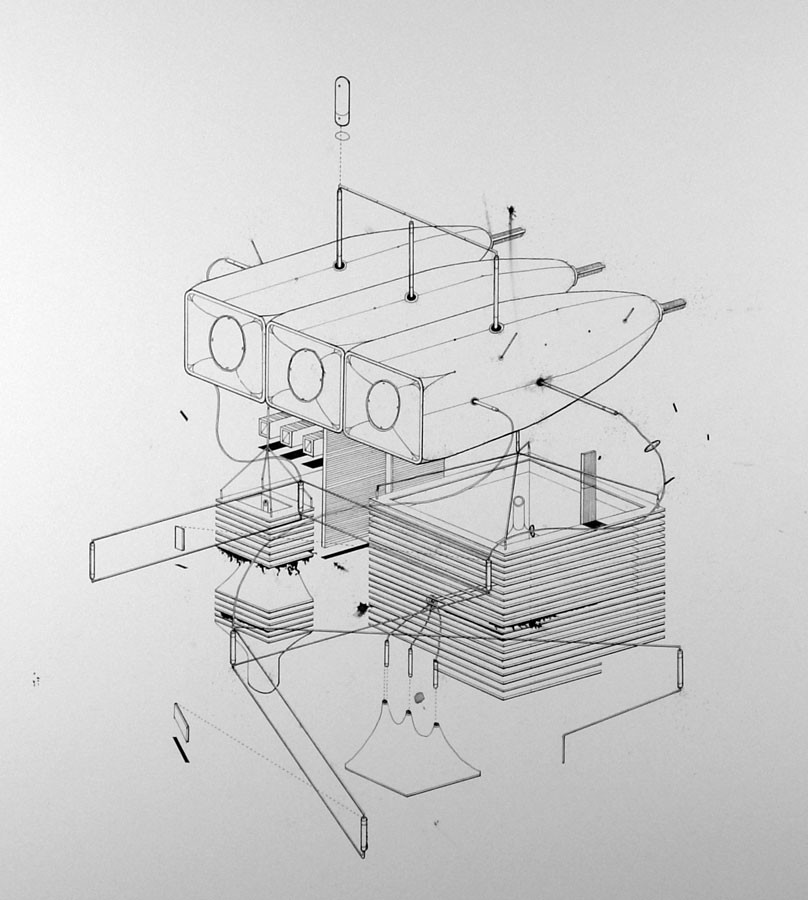 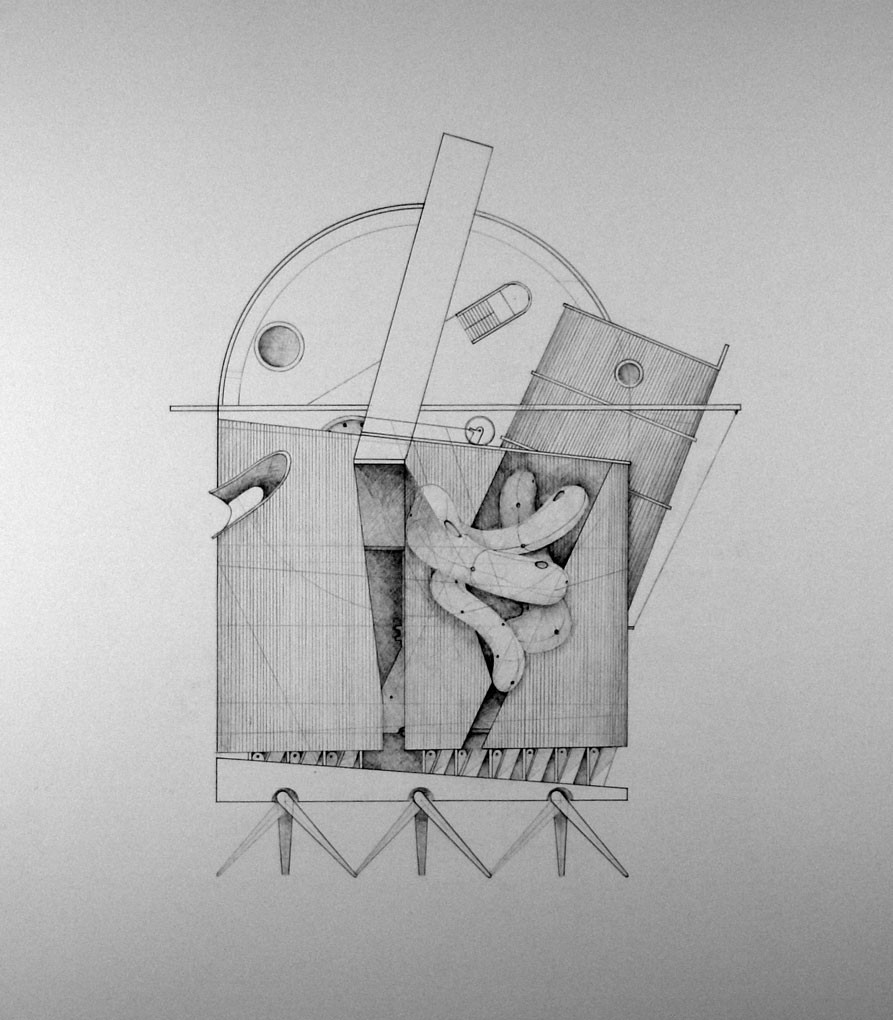 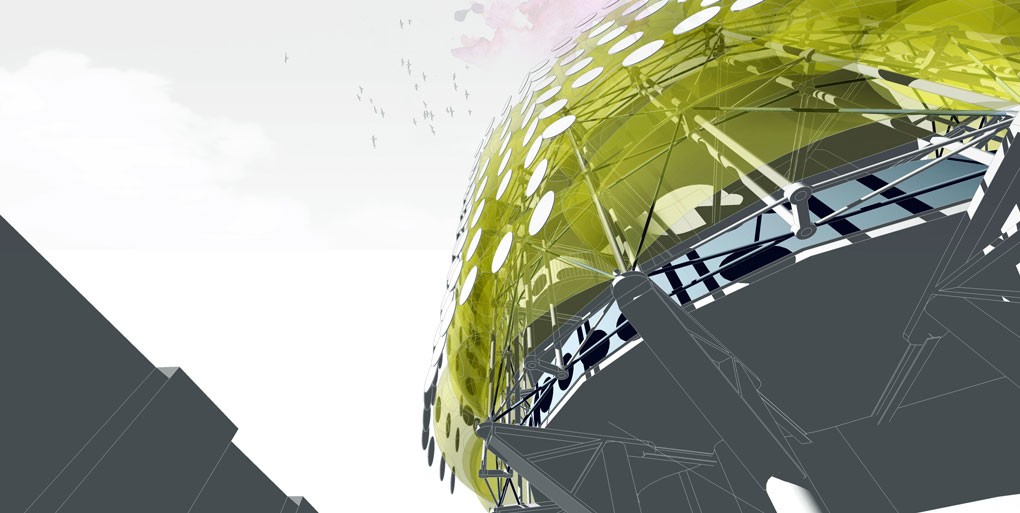 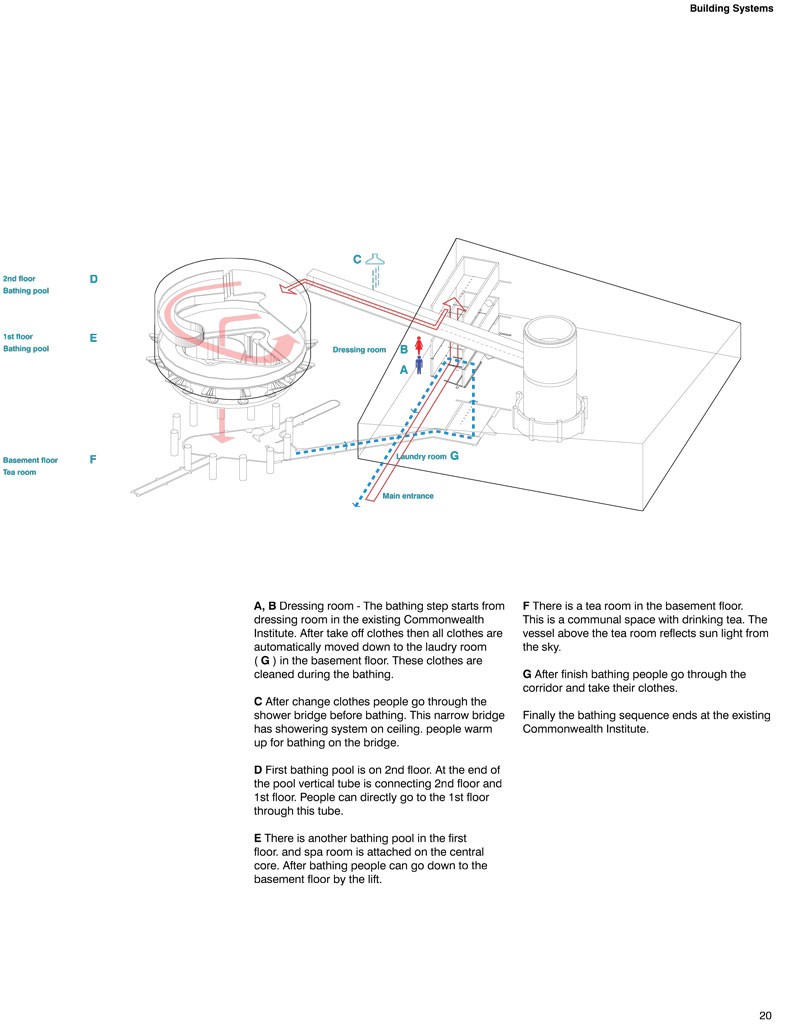 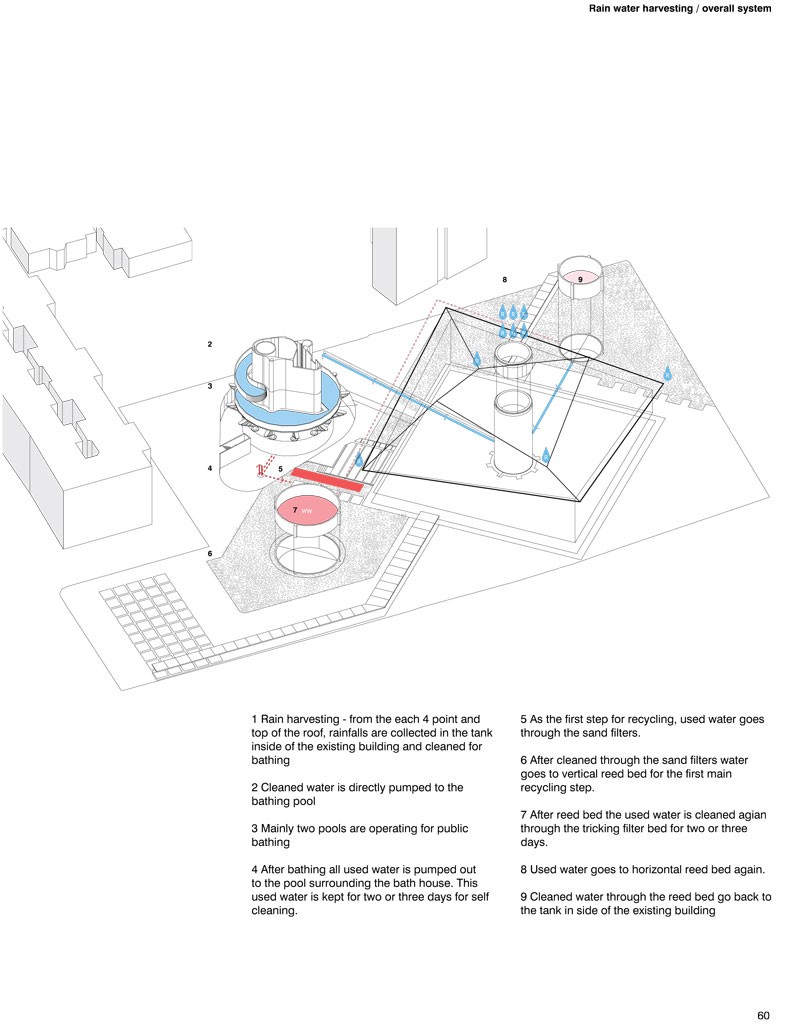 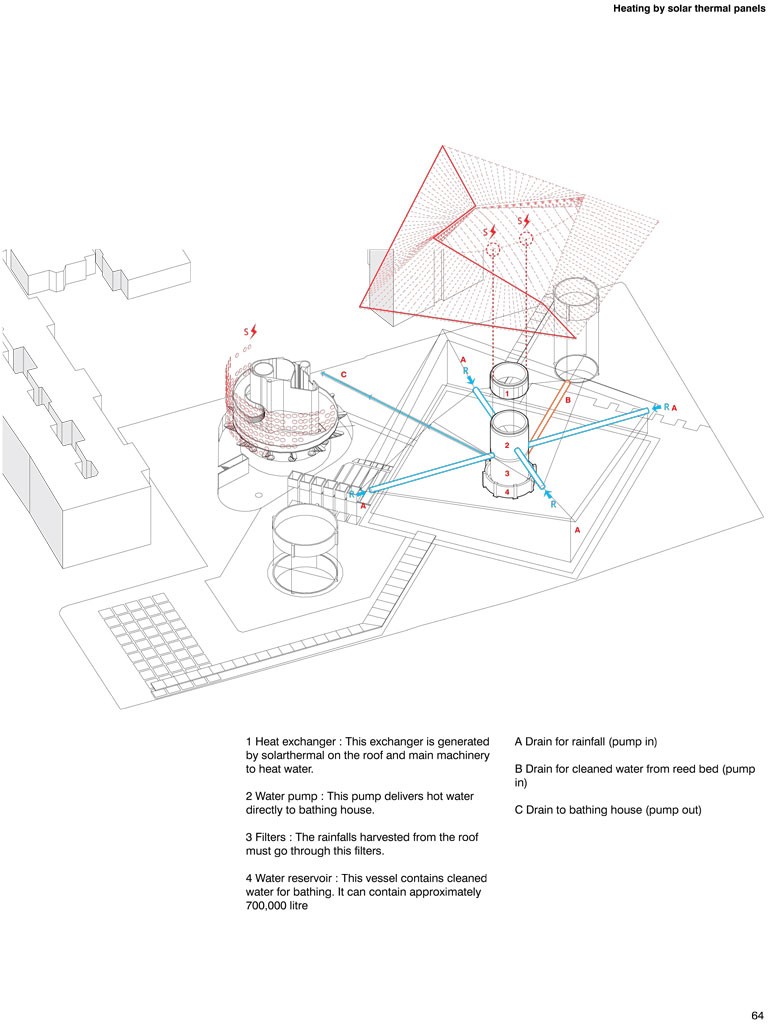 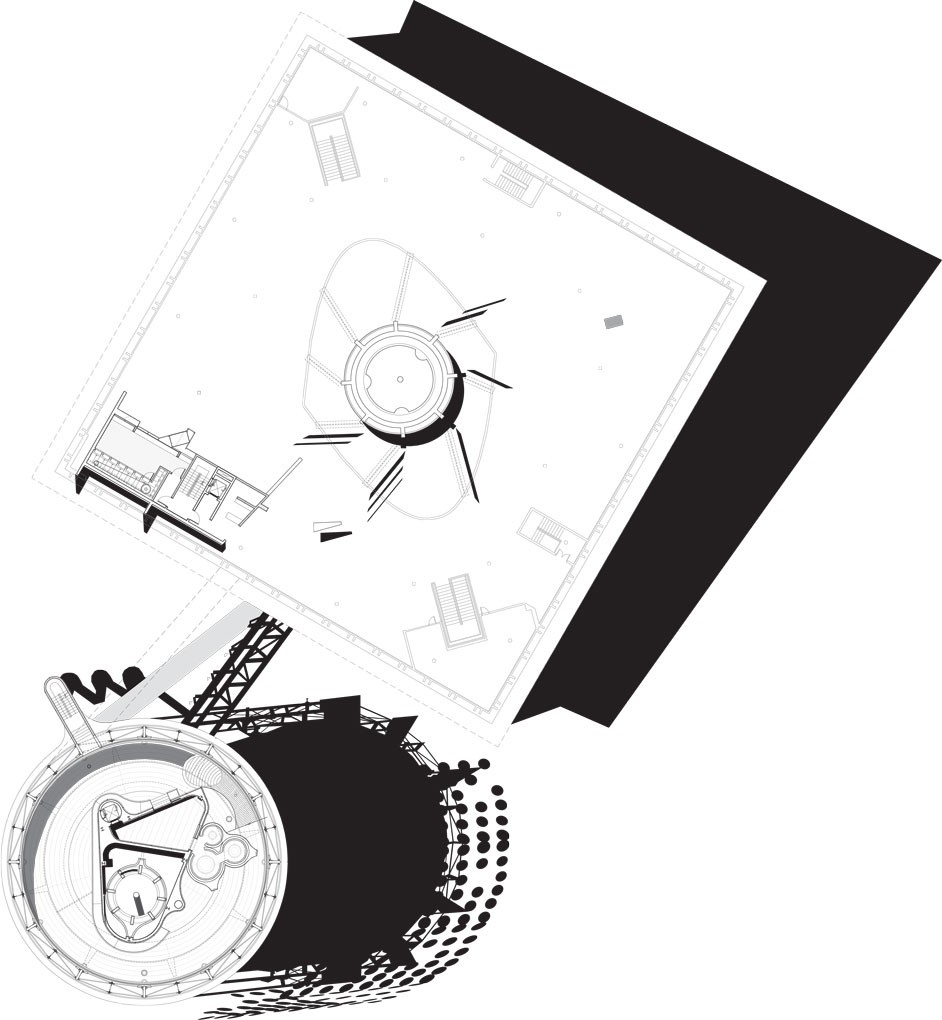 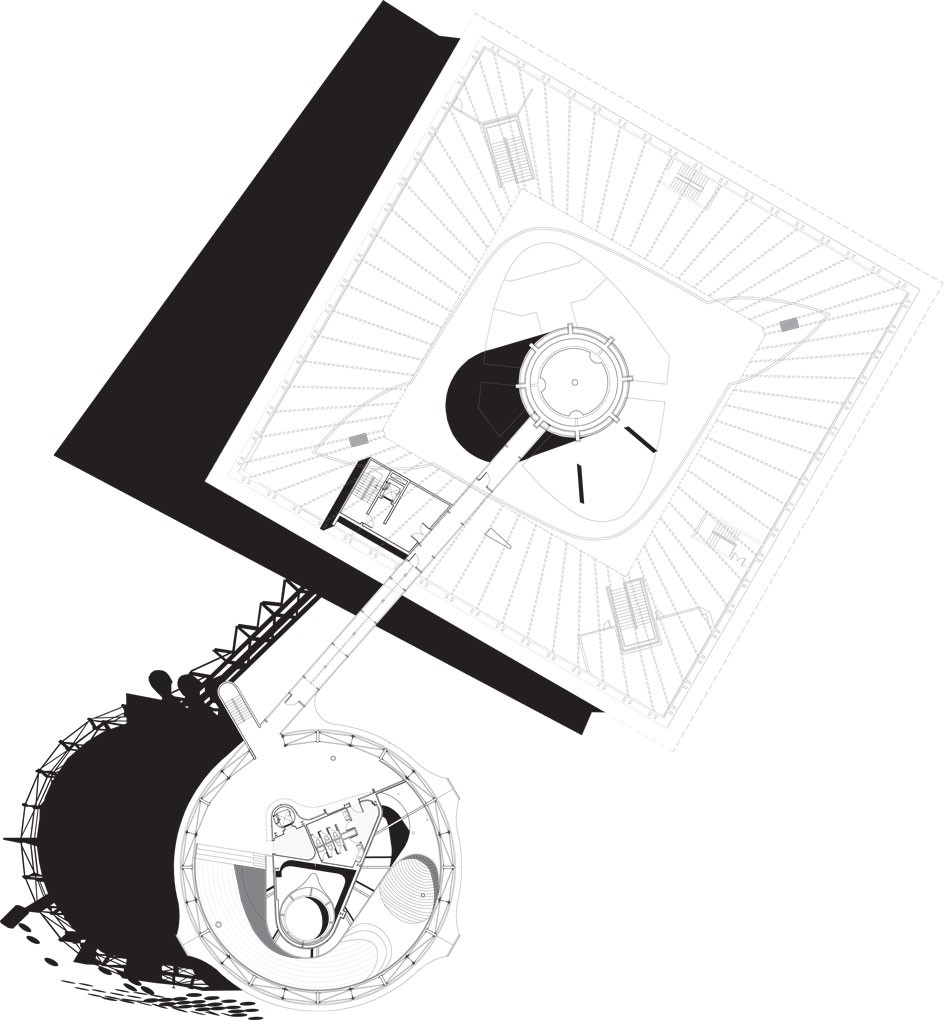